Available on most of the larger AS pumps is the seal fail detector system, which monitors moisture levels and shuts down the pump in the event of seal wear or failure. This avoids costly rewinds and allows for a quick parts replacement without a costly full pump rebuild.

The Audex Seal Protection Device can be installed in any control panel and turns the pump off as soon as it senses any moisture behind the first seal. The Red light indicates a seal failure and the pump is automatically turned off. This removes the risk of the second seal failing and the motor burning out which would clearly result in a costly pump re-build. This means you only have replace a low cost seal rather than expend thousands on a new pump or refurbishment. Furthermore, the pump is only likely to be out of action for a matter of hours over against the possibilities of a long and costly repair project or long lead time on a new pump. 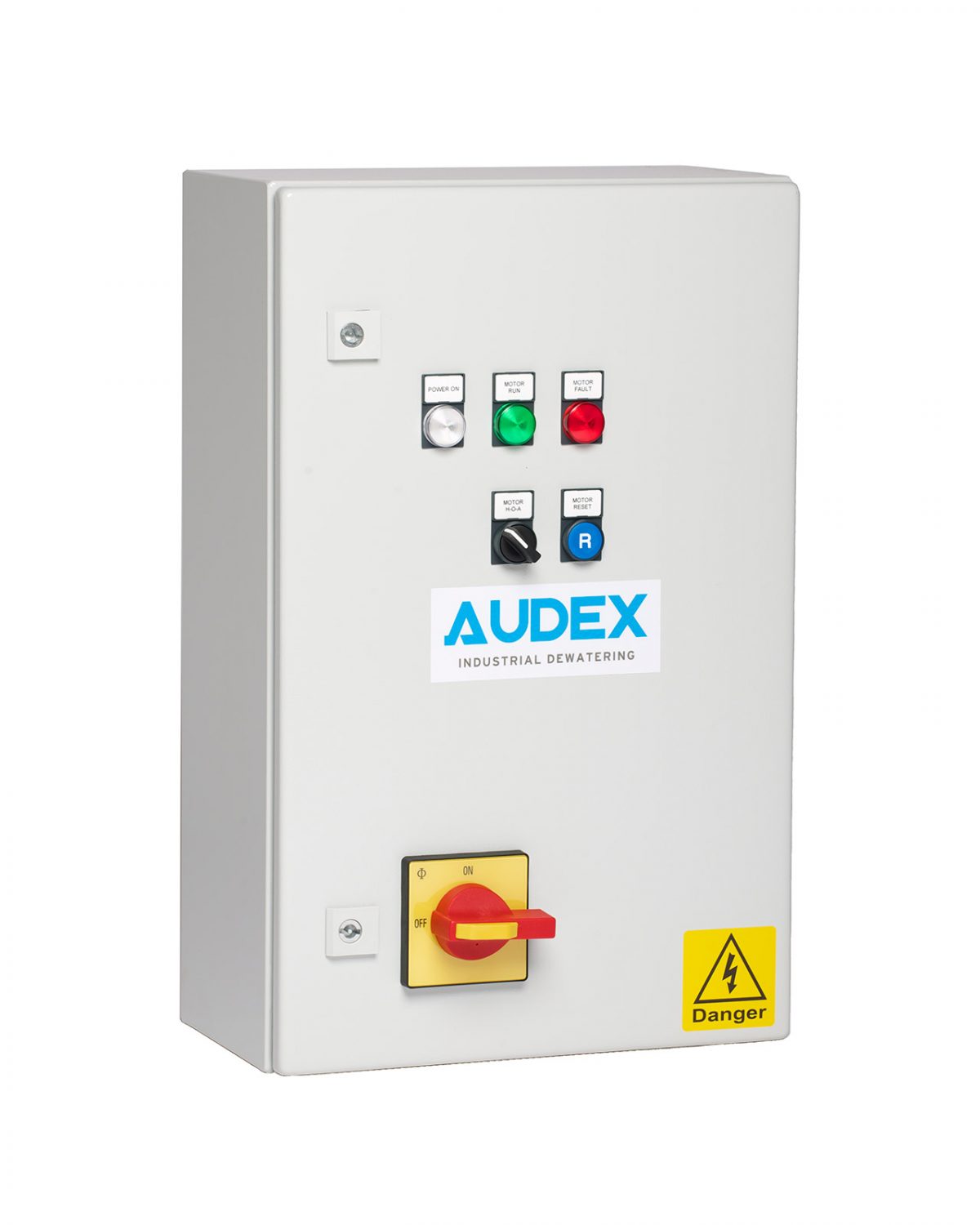